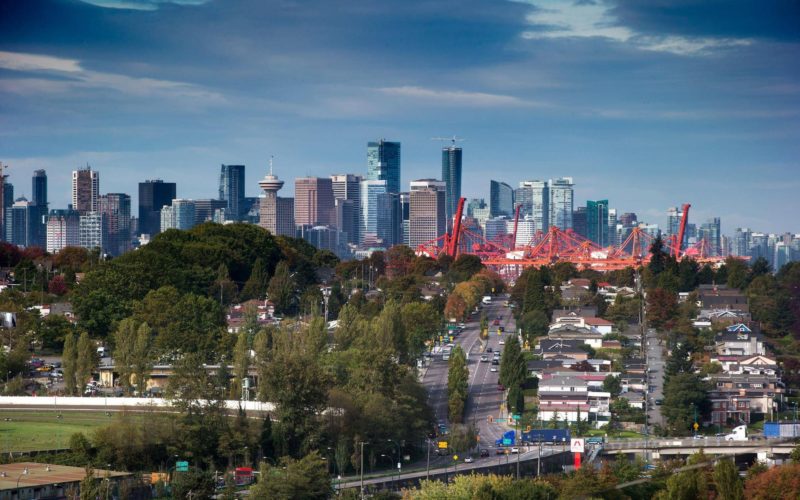 People looking to buy property in British Columbia won’t soon have access to the torrent of information their counterparts in the Greater Toronto Area are now seeing – the result of a Federal Court of Appeal ruling that has opened the door to previously private data.

Real estate brokerages in B.C. say they are awaiting the results of the coming legal challenge by the Toronto Real Estate Board (TREB) to the decision.

Two weeks ago, the appeal court ruled that TREB could not prevent its members from widely providing data about how much homes sold for, rejecting arguments that doing so would breach privacy restrictions. The trade association says it is seeking leave to appeal that ruling and, in the meantime, is also asking for an order staying the release of this information pending the outcome of its appeal.

Last week, The Globe and Mail found at least four comprehensive online sources that are now publicly providing sold prices for homes throughout the GTA – some showing sales prices for the past five years.

But none appear to be offering that data yet in Metro Vancouver’s sky-high housing market.

The Multiple Listings Service database publicly displays current listings of homes and their asking price, but only members of the country’s real estate trade associations were able to view additional data, such as sales prices, historic sales and realtor commissions. Agents have been allowed to distribute limited sales data to up to 100 clients at a time, but were not able to publish the data in bulk online – even on password-protected data feeds – prior to the recent decision.

Several brokerages operating in Canada’s two hottest markets say, for now, they are waiting to see whether TREB is granted leave to appeal the decision to the Supreme Court of Canada and if, in the meantime, a court order stays the release of this data until that appeal is decided.

But some Toronto brokerages have made the data available.

Joseph Zeng, co-founder and chief executive officer of HouseSigma, said his online service is now providing sales data back to 2013 for Toronto listings but will not do the same for Metro Vancouver.

“We definitely have a plan to expand to Vancouver and we have the technology… It really depends on how the legal side is going to allow us to enter that market or not,” he said. “The Competition Bureau has to order the [Real Estate Board of Greater Vancouver] to open up the data.”

The Competition Bureau said this week that cracking down on such “anti-competitive activity that hinders innovation in the Canadian economy” is a top priority for the independent law-enforcement agency, but it has no cases involving other real-estate boards before the federal tribunal that adjudicates these matters.

“We believe that last week’s decision makes way for much-needed innovation in the real estate industry, and sends a clear signal to other real estate boards,” spokesperson Marcus Callaghan said in an e-mailed statement.

“Again, we will not hesitate to take appropriate action against anti-competitive activity that hinders innovation in the Canadian economy.”

TREB has spent years opposing Competition Bureau moves to open more data from its Multiple Listings Service to the public, arguing home sellers have not given approval for private sales information to be published broadly.

Mr. Zheng said HouseSigma’s feed showing comparable property sales data went live within minutes after the court ruling was announced last Friday afternoon, but his firm was already providing the data to clients by e-mail or text message, so the technology was already in place. He said traffic has been “ridiculous” since the ruling, demonstrating the level of consumer demand for the data.

Jill Oudil, president of the Real Estate Board of Greater Vancouver, which represents more than 14,000 agents, said her trade association is watching the developments in Ontario, but that buyers and sellers in B.C. can already access assessment data and land titles online “at any time.”

Ron Usher, a lawyer and member of a panel that precipitated the overhaul of B.C.’s real estate regulations, said that the information is valuable, but assessments represent the value of the building a year and half prior to when they are published. The public deserves more transparency, he said. The independent panel did not examine the “remarkably clever invention” of the MLS listings platform in its systemic review of the industry, he said. But it did call for B.C. to eventually create a way for all offers to be posted electronically, in real time, so buyers can review all the bids.

“Realtors are afraid that this will somehow get people away from realtors, but I don’t know if that’s been the experience,” said Mr. Usher, who also acts as counsel to the Society of Notaries Public of B.C. “The Americans have been doing it in lots of places.

“Nobody died, it seems to work.”

With reports from Janet McFarland and Ana Rose Walkey